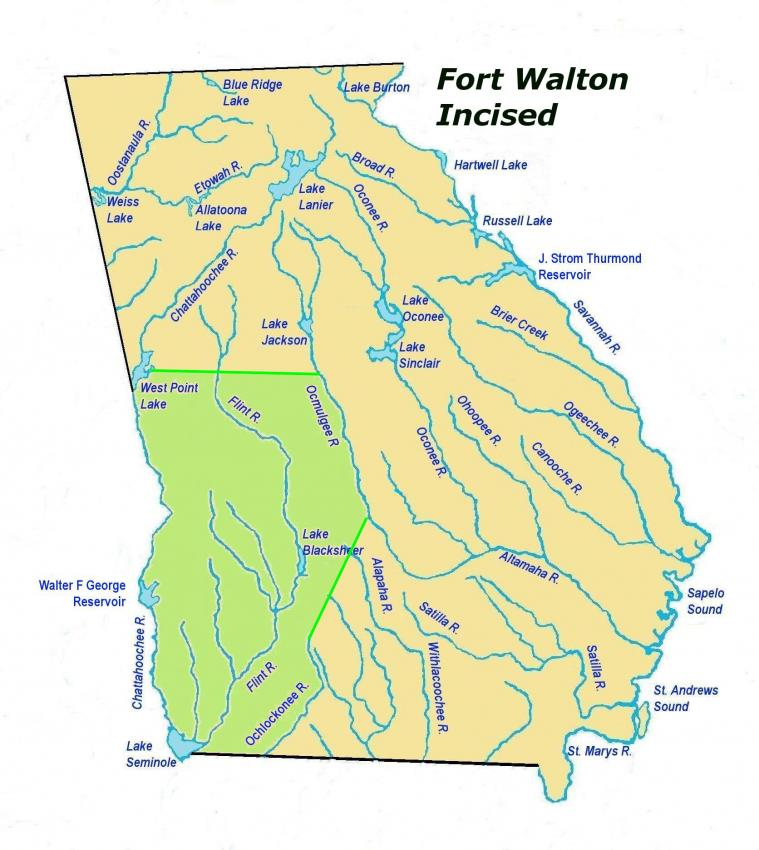 This type was named by Gordon Willey. This pottery is related to Lamar Bold Incised and Pinellas Incised, but the designs are different. Named after Fort Walton Beach, on the Florida Gulf Coast. 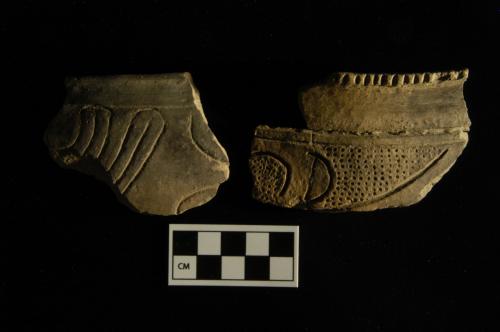 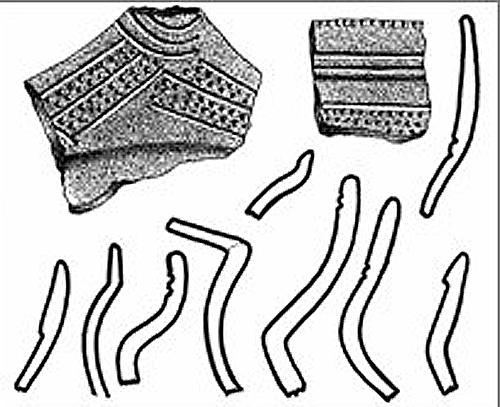